Started by taking the course of DJ PRO on Dance Planet of Coimbra, in February 2011, had as his trainer John Perdigao went with him to learn the first steps in the world of music, starting at Vinll, honing his technique on the Cdj ‘s, eventually joining the new technologies of the drivers and digital material. Although, tap several strands from the Deep Tech, Minimal Techno, Techno, Techouse, certainly those which define it are the Techno Hardgroove & Hardtechno. Is known for his Extrovert manner of playing, using mostly 3/4 channels simultaneously, creating moments of real ecstasy and euphoria between her and the audience.Along this route (2011-2014), has been sharing the cabin with several National and international DJs such as Dj Vibe, Umek, Dj Carlos Manaça, Fernanda Martins, Paula Cazenave, Miss Djax, Hardluna, Carol Fairy, Anna Wild, New Legacy, Johnny Happy, Dj ED7, Dj Alex Stuka, Shiruba, KidKiller,& Others… Was invited to be part of the Agency Hard Beat Pt since July 2014. 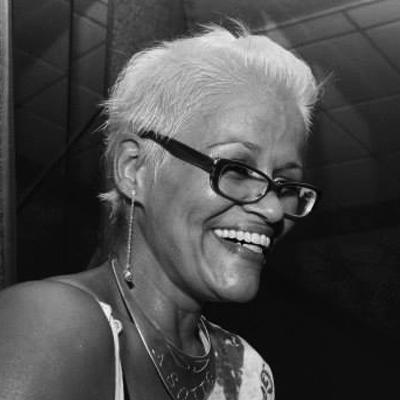