Bruno Rodriguez, also known as Johnny Rodry takes more than a decade of experience as a professional DJ. He released his first original work as a producer in 2008 by Soundgroove Records. Since then he has regularly published original works and remixes for Cool Beat Records, Kaos Records and Renno Records to name a few.. Born in December 1982. Bruno started to listen to electronic music very early, and at the age of 16, he was already taking his first steps as a DJ in the house of friends. His passion for DJing was such that two years later acquired material and began to dedicate himself 100% to music. Since then, he has not stopped, having already played from north to south of Portugal continued to be asked regularly to play in major events. Bruno Rodriguez’s passion for House Music is so great that he decided to start expressing himself personally with his own melodies and rhythms. His productions are characterized by warm melodies, minimalist patterns yet full of emotions, with groovy rhythms that blends in a very special way.. Bruno Rodriguez was invited by Cut Loose Music, to show the world his passion for House music and the success of his productions, which has pleased so many people when they’re droped .. 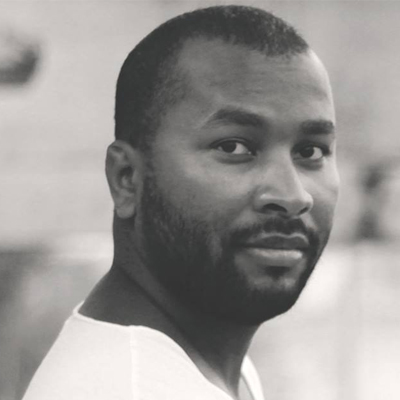