Born in 1981 and hailing from Lisbon – Portugal, Tiago Clemente aka Dirty Poker began his electronic music adventure in 1999. Two years later his talent behind the decks was recognized and he gained regular residencies at some Lisbon clubs. As consequence and together with some friends he began to promote house parties , which gave him the opportunity to play alongside some of the biggest Portuguese and worldwide house and tech DJs .

In 2006 he moved to the Netherlands which helped him to focus and develop his career and to follow and grow within the Dutch and European deep – tech scene. Since then Dirty Poker gave life to his own label Techsoul Records, with the intention to strive and help promoting each artist, by focusing in the foundation of this talented generation. His sets are eclectic and driving and his selections are unique, playing a mix from groovy house and disco infused beats, to pumping deep, old school and indie. Dirty Poker demonstrates an incredible and admirable music direction and a hard-working nature as promoter of innovative and foward-thinking deep house and tech music. Dirty Poker is certainly one to keep a eye on in near future. 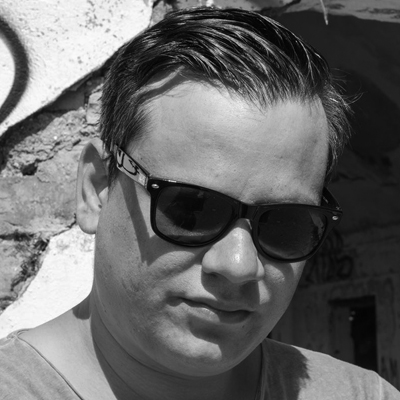