Born in November 1988, Fabio Rodry is a young DJ who aroused interest in electronic music of the 90s, influenced by his brother Johnny Rodry. His passion for music began to unfold in 2004, when he began to devote himself to DJ playing only Vinyl. In 2005 when it launched the world ‘s music market, already with some references to international artists like Roger Sanchez, Little Louie Vega, Danny Tenaglia, John Creamer & Stephen K, among others. In 2005, already with some learning, is striated – playing in Acapella, Lisbon (BA). In 2010, he received an invitation to work as Official DJ PAIVASOM Events, a project by Ricardo Paiva. Since then, went through various Clubs and Bars as Mastrobar, Flavour, Roots, InClub, Div’In, RS Beach Klub, SpaceGarden, ST Terrace, Long Beach Club, Among Others. In 2009, he began to take the first steps in the production, making some remixes of some artists like DJ Vibe, Copyright, Studio Apartment and Gregor Salto. Contributor Publishers such as Cut Loose Music. Roots and genres House, Deep, Soulful, is dedicated entirely to the 100% electronic music, this young artist came to show how the DJ can save one night. 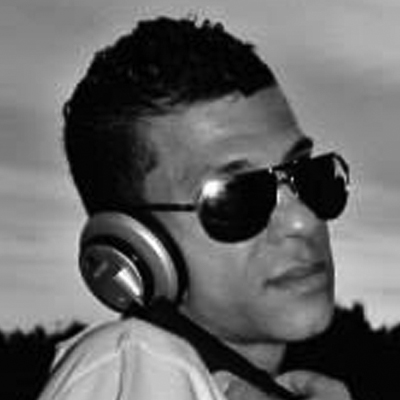