Pedro Gaspar’s musical career as a DJ started in 1999, when he began to play regularly in the PsyTrance parties of that time. He’s worked with many different labels such as Chaishop.com, Psytropic Records, Phoenix Agency, Utopia Records and BOA Group over the years, but now, he’s rocking dancefloors representing UNITED BEATS RECORDS and CRYSTAL MATRIX RECORDS. He started his adventure in the production fields in 2008, with his solo project JUGGLING and with TECH TWIST, together with Xenzodiak. He’s already released lots of tracks on compilations for some of the best labels in the Psy Trance scene, as well as his debut Ep on PanMusic Records. He’s released already 3 best sellers compilations, “Party Smart” together with MAD MAXX for UNITED BEATS, “Lisbon Calling” in GEOMAGNETIC RECORDS and “Engage the Noise” for CRYSTAL MATRIX. He was also nominated for 3 consecutive years as the BEST PORTUGUESE PSYTRANCE DJ in the well known forum Elastik Tribe. Since 2009 he makes the FREAKY FICTION weekly parties in Europa Club, in the center of Lisbon, where he brought some of the most well known artists of the Global Psytrance scene to play. In 2013 he gave some workshops in NEXTDJ, one of the leading Dj courses in Portugal. 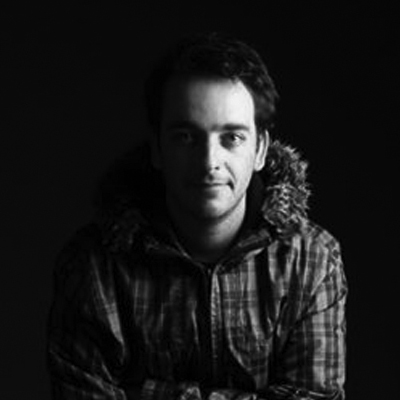