He certainly is one of dj’s that more contributed, and still does, to the dance music scene in Portugal. His career is long, and it’s rising took place in the end of the 80’s, specially in 1988, when he became the resident Dj for the then famous “Plateau”. Between 1989/1993, he was the resident DJ of some Lisbon clubs. He’s been to most Portuguese clubs, performing memorable nights, and has participated in the biggest national events together with great international names, as Underworld, Danny Tenaglia, Roger Sanchez, Deep Dish, François K, Carl Cox, Jeff Mills, Dave Clark, Groove Armada, and many others. 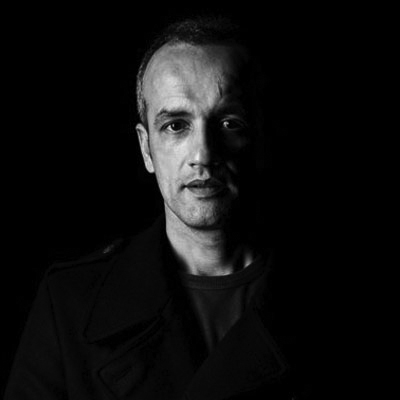