For Paulo music and entertaining has always been in his blood. Having started to learn to DJ in 2005, it wasn’t until 2008 that his DJ career took off… It all began in Paulo’s hometown of Portugal where he played at some of the biggest clubs and events. In 2011 Paulo moved to London and in just a short space of time, landed gigs at some of the capitals biggest parties including WE party, Matinee, Casa Latina, Beyond, Later and A:M to name just a few. London isn’t the only place Paulo’s sound was in demand, 2012 saw Paulo booked to play for 2000 people in Mexico. Paulo’s sound is a blend of tribal, tech & chunky progressive house which you can hear on his monthly house sessions podcast which is a regular feature inside the itunes top 100. 2013 looks set to be a big year, having begun to learn the ropes of production, there is also many exciting gigs lined up including a new residency with the world famous Heaven nightclub and Club No.65 in London. With his energetic style, chunky beats & live remixing performances, it’s easy to see why Paulo is a firm crowd favourite. 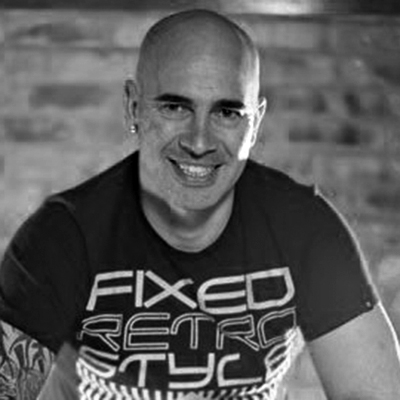