Sérgio Gonçalves aka Stunts born in Lisbon in the late 70 ´s is the face behind Stuntproject.

Sergio first steps into music was at age 7 when he first started to take piano lessons by a blind music teacher but at 11 he decided to try one of his favourite instruments…electric guitar, which made him to take lessons too. 5 years later,he also jointed a trash metal band with some friends.

Passionate about music, Psy Trance entered in his life in 1997 when he went to his first goa party. He was amazed by the people and music and freedom only a party could offer. It took him an year to decided to go further and studied music production and mixing in london. By 2002 is was already producing his own tracks.

His live act is a fusion of powerfull Kicks,strong basslines and vibrating melodies creating an intense psychedelic adventure through which aspires to leave the dance floors alight.

If you wanna know more about Stuntproject join his Psychedelic Quest! 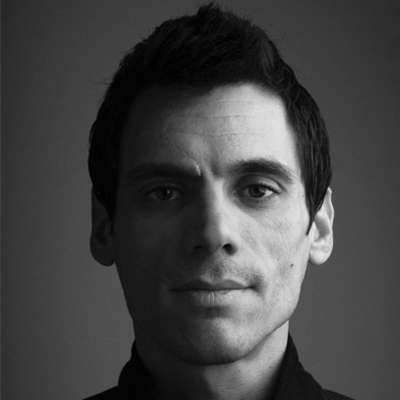