DJ Zé Mig.L is “probably” the most active and internationally known Portuguese techno producer, his underground activities have carried this great country’s name to almost all corners of the world, but it is as dj that he comes at it’s best. He Plays hard/ minimal/ Tribal Techno with groove. The intensity and Bpms, are constantly increasing throughout his set, in a way that there’s never breaks, pauses or calmer bits to allow your body to rest. By using three decks he is able to create new tracks from old records, making them more intense, to achieve this he always has two records playing at the same time while using the third deck to change records over the mix. He could be described briefly as a Very Creative improvising DJ that plays with his heart ( and what a twisted one he has !!), having a very own characteristic style of mixing with top quality and astonishing speed ( that’s why they call him MIG). He plays a very physical music style that makes it impossible for you to stop,… even if you want to. TO RESUME IN THREE WORDS…NON STOP EUPHORIA OR MAYBE PLAIN RAVING MADNESS. 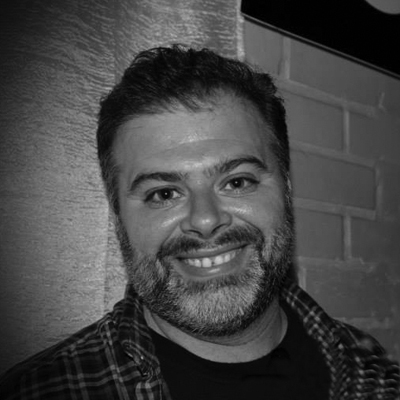